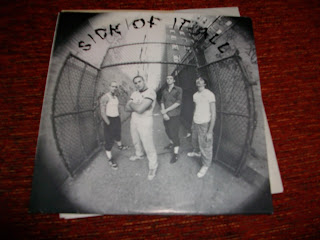 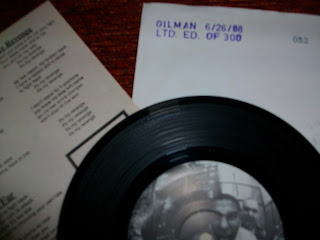 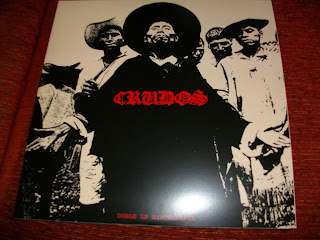 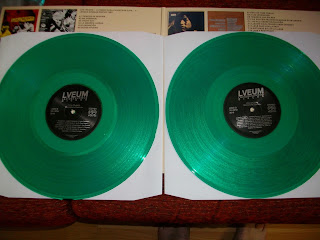 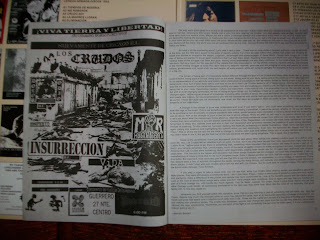 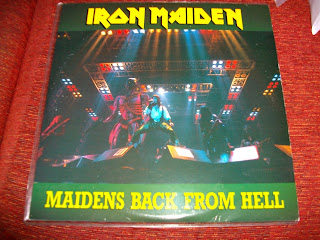 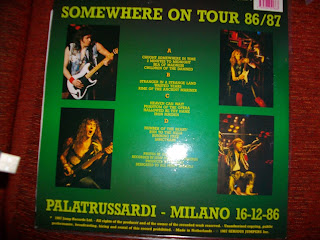 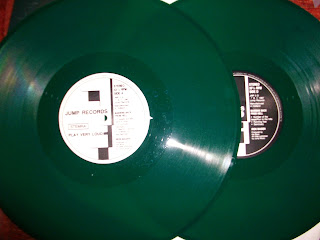 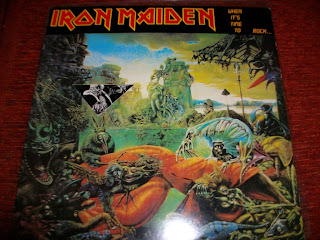 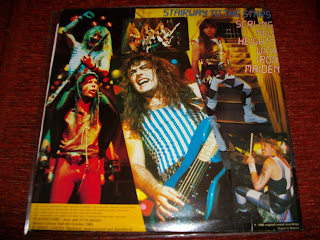 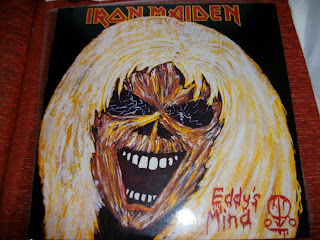 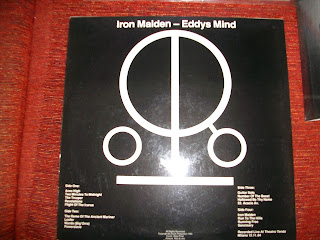 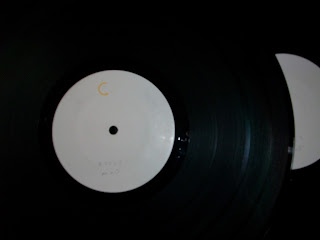 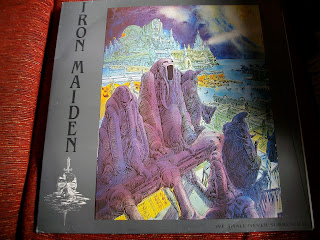 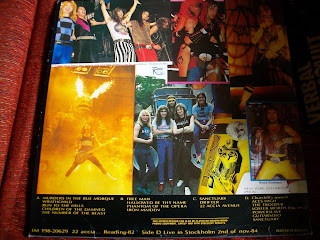 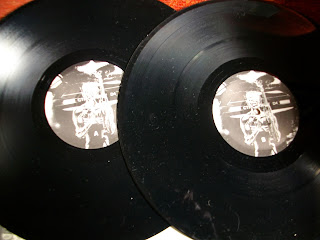 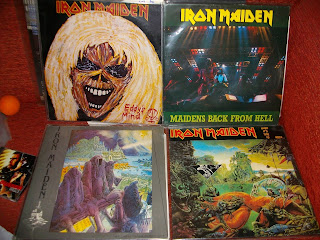 Back in the 80’s bootlegs/unofficial recordings of live shows were a huge thing. People sold them, people bought them and people traded them. When I was going to record fairs as a kid you use to see stalls just full of dubbed cassettes, sometimes VHS tapes and of course vinyl. Same as now, I only regarded vinyl as the real deal. Rather than just been produced on someone’s home stereo these has been produced in a factory and had proper covers and were on a real format. More so they’d been done by fans (or people hoping to cash in on the fans). They were 100% unofficial and there was just something magical and mysterious about them. The large majority were full recordings of concerts and many of them came on double vinyl. Maiden have always had a rabid cult following so it was no surprise that there were plenty of their shows pressed onto wax.
The funny thing is that not all of these sounded great. In fact some were downright horrible (like the ‘Live in Graz’ double LP. Nice cover but dreadful sound quality). Still if you were a maiden fan you just had to own them. Also worth noting that these things weren’t cheap. The standard prices were £10-12 for a single album and £18-20 for a double. Back in the late 80’s that was pretty big money especially to a fifteen year old school kid.
By the time of the early 90’s compact discs had increased in popularity and had become the main format for bootlegs.  Vinyl was viewed as many as on its way out (how’s that working out for you?) so bootleg records started to dwindle in production and sales as folk moved onto the next thing.
Of course that was another age before the internet came and killed many traditions including the whole live bootleg industry. I mean why bother paying through the nose for poor quality recordings when you can actually watch never mind just listen to a show on youtube or via MP3. To us old collectors and the ones who always stuck to records these things became artefacts of a bygone era. Sure unofficial releases are still produced today and generally sound miles better too but they don’t share the same fascinating background history of the ones produced in the golden age of bootleg vinyl.
As I’ve previously mentioned that I sold my Maiden collection when I was sixteen to buy hardcore records (yes I’m still kicking myself). I had some bootlegs which I sold to a friend. I really fancied getting hold of these again so I asked him if he’d sell them back nearly thirty years and he agreed. I was so happy. It’s like buying part of my youth back especially since these were mine originally. Honestly the excitement level was nearly the same as when I scored a Chung king. I’m going to cover each one in individual posts so stay tuned if you fancy going back somewhere in time (sorry) with me.
Posted by Mark-Sandwell at 08:25 2 comments: