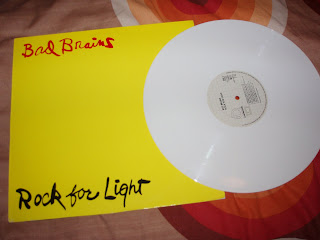 Okay, got some spares for trade, let me know if you want anything. First up is the classic Bad Brains 'Rock for light' LP on white vinyl. This is a German pressing on Line records. Not sure how many of these came out but it was put out in the 80's and you don't see it about much. 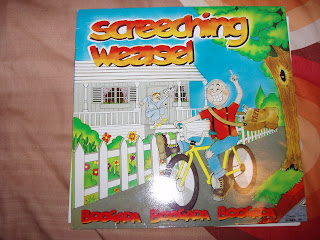 Next is the 2nd Screeching weasel LP 'Boogada,Boogada,boogada'. This is a UK pressing on Wetspots records. It was released on Lookout in the states with a crap cover. This one is miles better and there were only 1000 pressed. I'll put up more trade items up shortly.

Posted by Mark-Sandwell at 23:49 No comments: 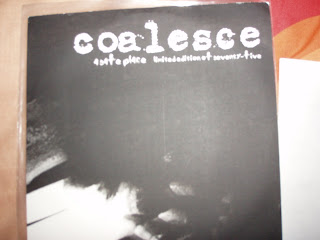 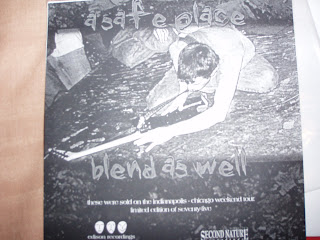 Got this in a trade years ago and even then I thought it was an odd one. It's the ultra limited version of the excellent 'A safe place' 7" on Edison recordings. It was sold on the Indianapolis-Chicago weekend tour in around '97-98.. The cover is xeroxed cardboard and the labels are plain white. Even though it's not individually numbered there are meant to be 75 of these in existence. 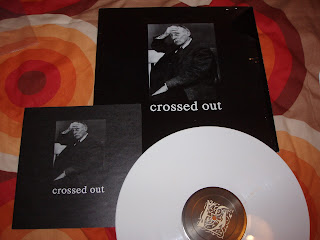 Despite their 7" on slapaham being one of the most collectable and sought after raraties on that label this discography Lp (also on slapaham) is even rarer. 200 on white and the rest on black and I've seen people fork out a bit just for the black version. It collects all the tracks previously released on wax (7", split 7" w/Man is the bastard, split 5" with Drop dead, comp trx etc) and also adds a couple of live sets. One of those legendary bands from the 90's that were only about a short but their influence is still being felt to this day. 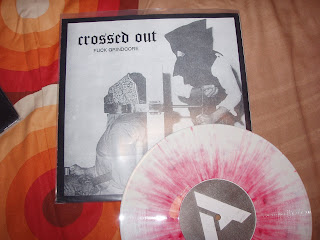 Worth noting that before the slapaham LP, a crossed out discography had already been released on 10" (albiet unofficially). Actually this angered the band so much that's why the official release finally came about. Funny the culprit of this release, Sergio Montoya is on the fuck you list. Actually I got duped by him in a trade so he certainly lived up to his rep. Nice release though as you can see. Even though he put it out he was actually after big rare items to trade for it. The cheek, eh?

Posted by Mark-Sandwell at 11:04 No comments: 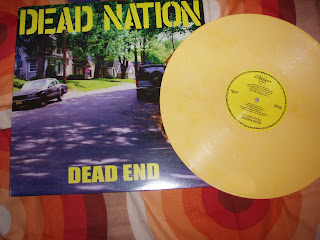 One of the greatest hardcore LP's this decade (in my opinion) came right at the beginning of it back in 2000. (the other being the Last in Line Lp, also that year). Musically and attitude wise this was a throwback to the 80's and it felt as genuine as if it had been recorded then apart from the lyrics being about the modern age (America on line etc). The music was fast and hard (ala DRI, Neos etc) and this album grabbed you by the throat and didn't let go until it had finished. Seriously, try putting on this record without listening to it start to finish. It's that good. 200 were pressed on yellow by Deadalive records and it took me ages to get one off ebay. (I always lost). Members went onto do Tear it up but you know that shit already. 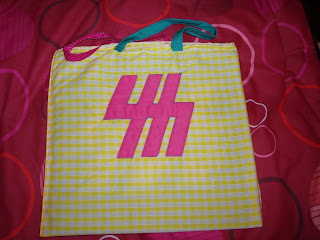 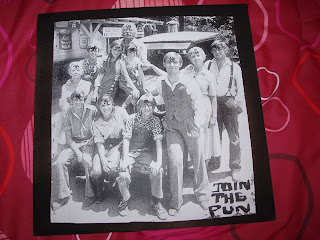 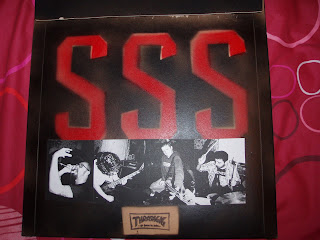 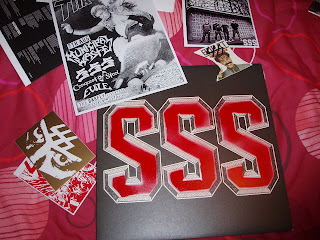 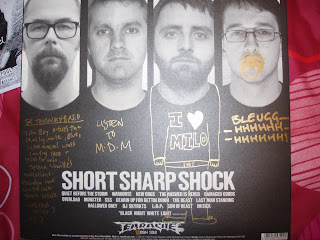 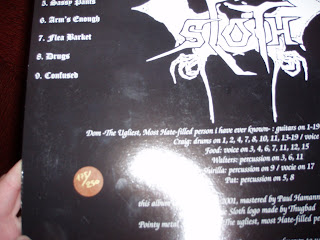 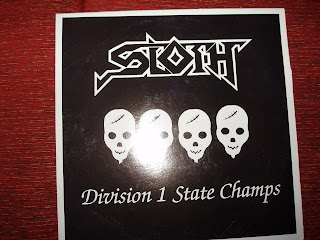 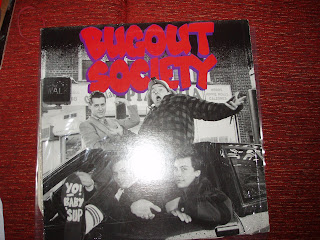 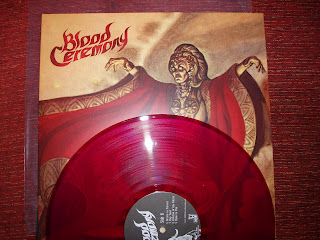 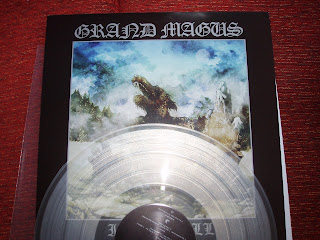 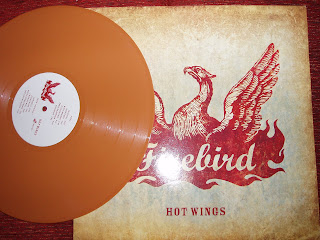 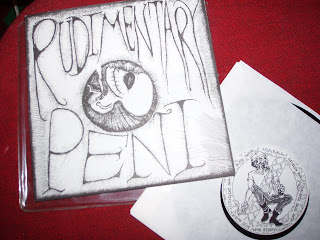 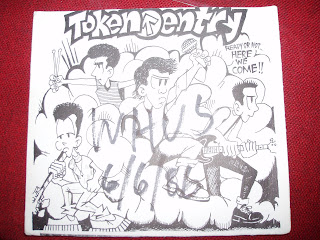 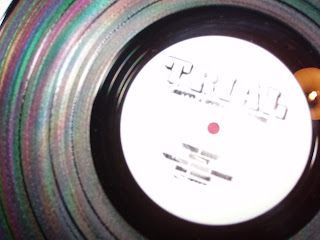 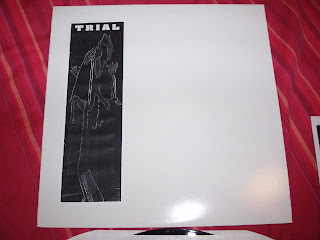